There was an error. Reload the page and try again.

We founded our company back in 2014 at the very beginning of the Russian intervention in Eastern Ukraine. At that time, the Ukrainian army had zero drones that were ready for full-scale war deployment.

Drones manufactured by foreign companies were excessively expensive ($500 000 and higher). Moreover, it was technically impossible to import them to Ukraine due to complex custom restrictions…

As soon as we realized this problem, we immediately began our own drones production. Partially borrowing features of misc recreational drones and quadcopters and keeping close touch with our military advisors, we eventually managed to complete our first own unmanned flying vehicle. It was designed specifically for military purposes.

Additionally, we developed side features and add-ons for it. It consisted of a gyro-stabilized platform (to take pictures and videos sharp and not shaky), as well as a ground control center to make flight direction more professional.
Shortly after that, our drones proved their efficiency and robust construction when flying misc missions in a real, war combat environment in Eastern Ukraine.

To apply for this and other jobs on Djinni login or signup. 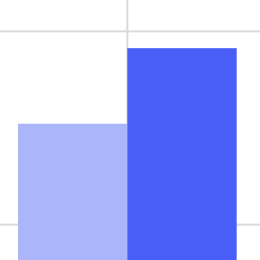